SIDE Securities Industry Data Exchange is a community driven market infrastructure platform created to help industry counterparties better manage their operating lines of business, including front, middle and back-office. The SIDE platform provides a single and highly secure access point to investment managers their broker dealers and custodians. The objectives are to optimize business operations, lower costs, enhance the end-client experience, and reduce the carbon footprint through innovative digital transformation. 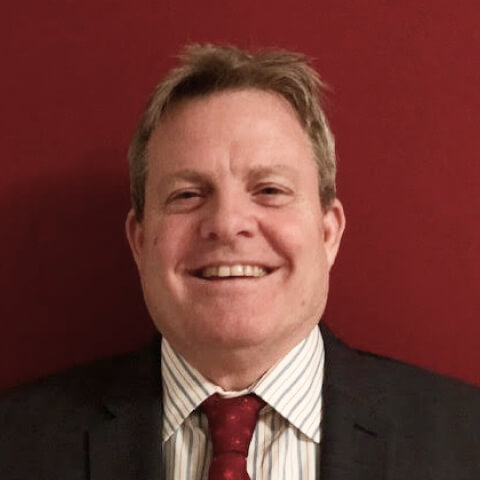 John began his career at Canadian Depository for Securities (TMX Group), where he earned nine promotions over a twelve-year period. He managed all technology services provided to CDS’s 100+ Participants, followed by CDS Innovations where he also served as advisor to the CEO on business & technology integration. He was instrumental in the development and delivery of CDS’s no touch financial messaging service that carried 120 billion dollars of daily value. In doing so, John became the number one reference worldwide for IBM’s MQ-Series messaging software product. John led the technology portion of CDS’s merger with West Canada Depository & Clearing Corp., and developed and implemented CDS’s SWIFT services, including successful pilot projects with Bank of Canada (Cash Management), Merrill Lynch (Trade Reporting), and Sicovam-France, JSCC-Japan, and Crest-UK for inter-depository linkages. 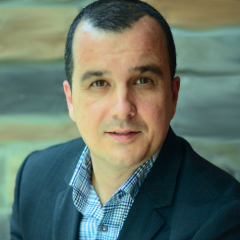 Prior to SIDE’s acquisition of Keystone in January 2021, John collaborated with SIDE as industry thought leader for the “Buy-Side”. Together, John and SIDE developed and tested the full automation of Keystone’s business processes, thereby reducing cost and risk to asset managers and to the industry.

John has 20+ years’ experience in the investment management industry. He began his career at one of Canada’s premier boutique Hedge Funds and has since directed the end-to-end development, deployment, and operation of multi-asset Buy-Side operating platforms. He ascended the ranks through progressive promotions and for transforming the operating model at an emerging asset manager, into a leading-edge platform capable of servicing a diverse multi-billion-dollar fund lineup. John has experience with Excel, Pacer, Bloomberg, SSC Recon, GWP, AIM, and has utilized these technology platforms while leading cross-functional teams with a mandate to increase efficiency and reduce cost in a variety of areas, including fund launch, external audit, and operations. 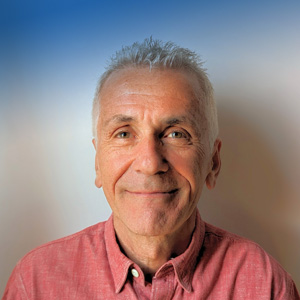 Yogi provides direction for all SIDEx technology infrastructure, including SIDEcloud, SIDEintegrate, and SIDEchain.

Prior to joining SIDE, Yogi worked within First North’s data & analytics practice where he delivered regulatory compliance projects for key First North customers, including RBC. 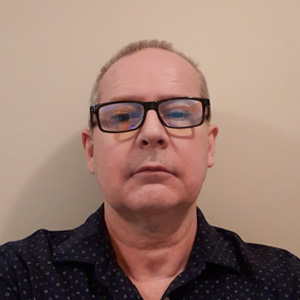 Tim is SIDE’s Head of Development, including for SIDEintegrate, our data integration technology application. Tim has over 25 years of software development experience building enterprise systems for a variety of industries including: financial services, utilities and marketing. Given his Financial Markets experience (including with Bank of Montreal) and his knowledge of both industry standard protocols (e.g. FIX) and enterprise data warehouse technologies, Tim is the lead developer for SIDEchain.

Tim graduated from the University of Waterloo with Honours Bachelor of Mathematics majoring in Computer Science in 1990.

Reduce your operational cost and risk.

Get on SIDE now